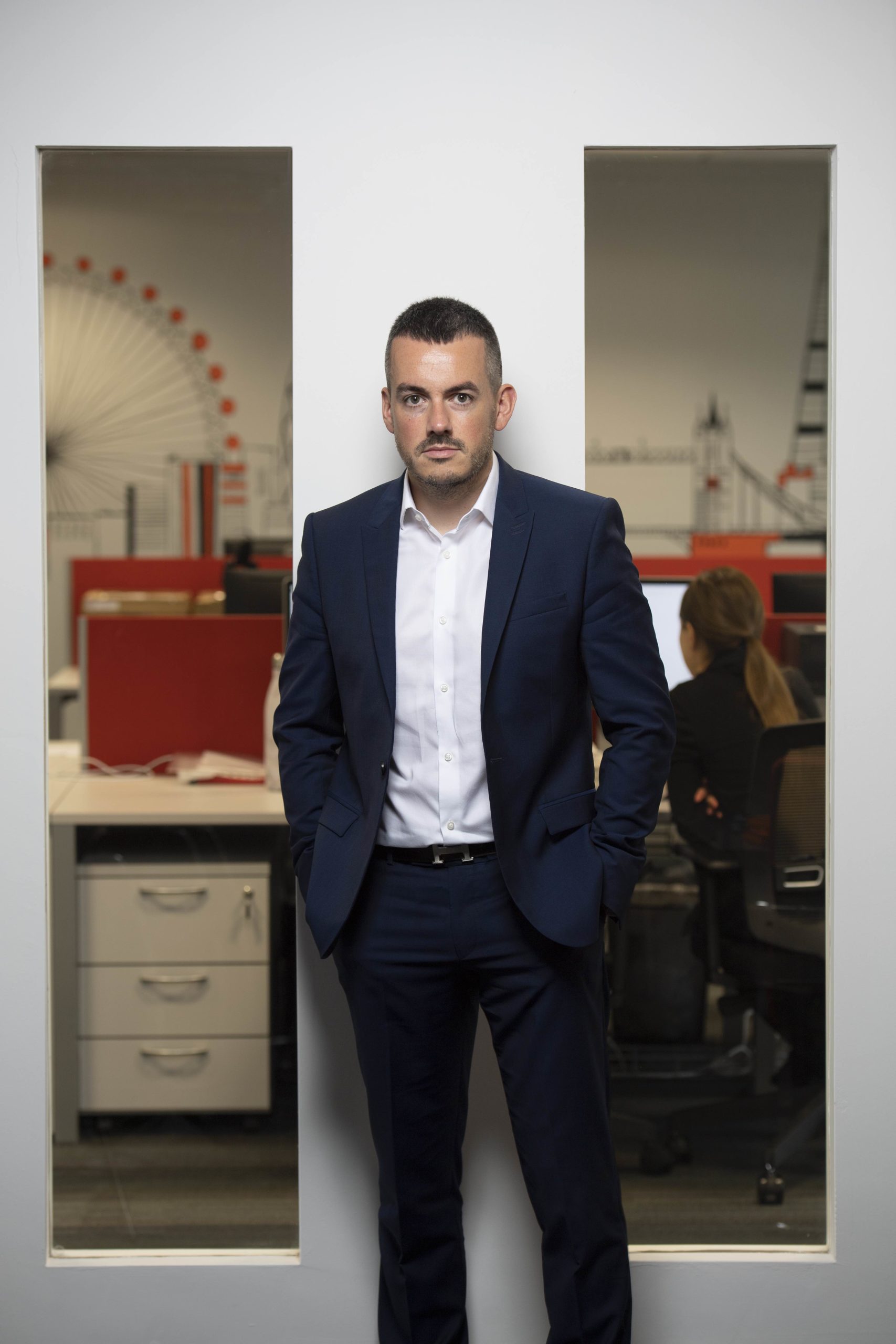 Our CEO Mark Hawthorn was delighted to be asked by Insider to write a piece in its Anniversaries feature. Here Simon Keegan editor of Insider interviews Mark to discuss this fantastic achievement.

As he founded the ground rent investing company at the age of 19, Mark Hawthorn describes Landmark Investments as “possibly the youngest 20 year old company in the region, perhaps the country”.

Looking back to the year 2000, he says: “A lot has changed since I set up Landmark, penniless in my bedroom.  The main mode of communicating information was by fax, which was one of my first investments.  It lived next to my bed which was next to my desk in the early days.

Hawthorn says: “In the early 2000’s I needed a physical map for each region we were operating in – and we covered a large area.  I must confess to often driving to the general area and then memorising the rest of the route from the maps for sale in the petrol station to save a few pounds!”

The business quickly evolved out of his bedroom and into a real office.  The majority of contacts were content for young Mark to do all the running around to source an opportunity and then pay him if they were acquired.

He says: “The absence of the internet and Rightmove was a blessing as the only way to access opportunities was by getting out, meeting people and forming relationships, something we are still big on today and always will be.  That said, we were early adopters of the internet, acquiring hundreds of properties before the rest of the market caught up.”

Landmark evolved from property finders to investors and traders themselves, using funds built up from early successes.  He says: “While I didn’t realise it all the time – as  the previous one was when I was around seven years old – we were in a house price boom.  This not only allowed for quick accumulation of equity but also easy access to finance which is key for an investment business.  I was in my mid-20’s and could simply win the bank, they would fax me a form to sign and hey presto, I had another £250,000 or so to spend.  As soon as it was gone I repeated the process again… until late 2007 when things changed very, very quickly.”

He managed to ride out the crash which “was actually an investor’s dream if you had the nerve and the funding”.

Looking to the 2020’s he says: “While we still own a large number of properties, our focus shifted to ground rent investments many years ago.  We now have a portfolio approaching 20,000 residential and commercial tenants nationwide as well as various other service businesses.

“The portfolio is fast approaching £100m and we are targeted to break through this milestone later in 2020 which is quite the result considering we had absolutely no capital to begin with.”

Landmark continues to be big advocates of technology and is starting to implement robotics into its systems to improve the efficiency of operations, which Hawthorn says is a first for the industry.

Previous All Articles Next

“We will consider any type of residential ground rent and work with our clients to structure the transaction that works best for them.”