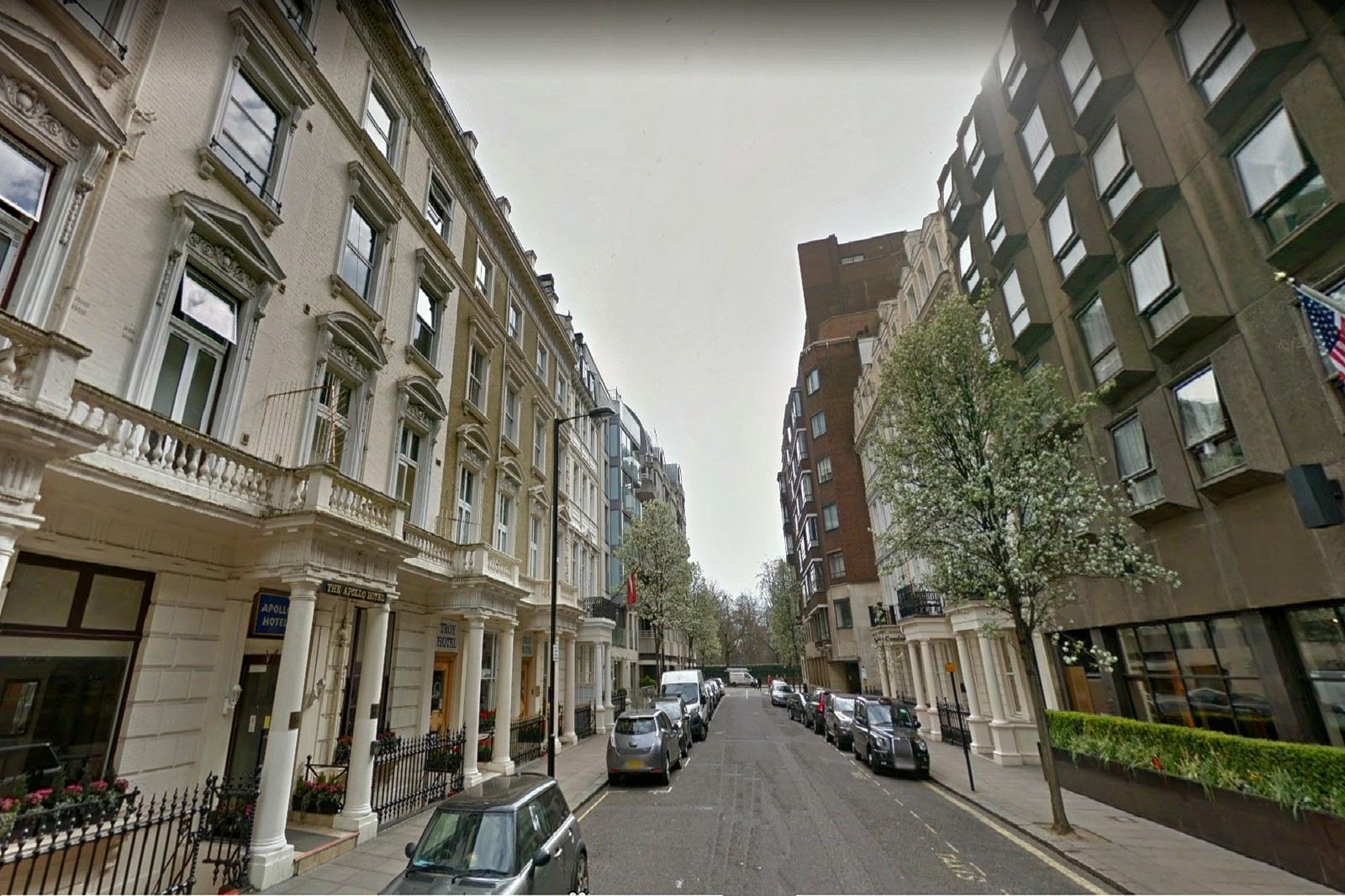 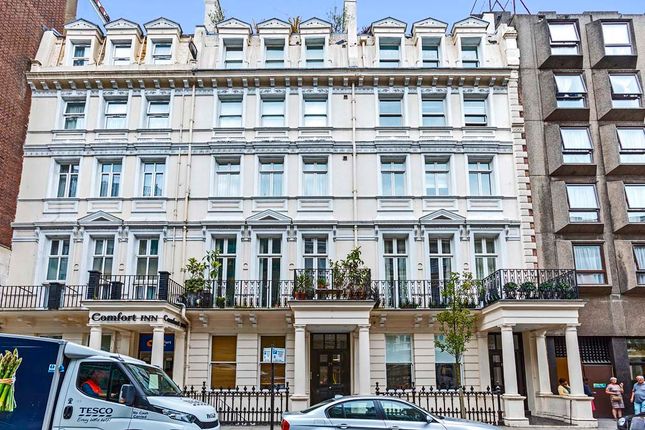 This site was acquired in 2010.  Although it wasn’t our first London investment it was certainly one of our earlier ones.

We also ended up owning a much larger asset on the street in later years, although we sold that to the residents in due course.

This was a part conversion/part refurbishment so the leases had some variance in their terms and lengths, some of which are now becoming reversionary.

“We will consider any type of residential ground rent and work with our clients to structure the transaction that works best for them.”